Culinary Combat is entering its third year, and is looking to be bigger and better than ever. Culinary Combat is a project that we take very seriously here at PC House Productions. Not only is Mr. PC one of the founders, he is also heavily involved in every aspect of the event (other than the judging). This year every penny of the proceeds go to the Shriners Children’s Hospital and we couldn’t be more proud to partner with them.

Every year the event grows more spectacular and we have even been hearing that it’s such a big deal, that the Iron Chef is now calling itself a Culinary Combat style competition.

This was our baby for the word go. Along with Sam Betty, the other co founder of the event, we created the logo, marketing strategies, and website to enhance the already broad appeal that Culinary Combat is now known for. Not only did this part of the project entail the website and marketing, but the production of a Television show as well. All of the action going on in the kitchen was televised throughout the event on closed circuit television. We then compiled all of that footage along with the play by play announcing and a roving reporter on the floor of the event, to make a high quality program that was ready for rebroadcast. We look forward to see and taste what this years competition will bring. 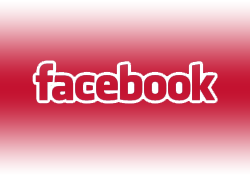 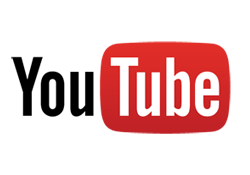